On April 15, as many as 700 refugees died off the coast of Libya after a fishing boat the migrants
were travelling with from Libya to the coast of Sicily capsized in the Mediterranean Sea. The
event has been called the worst incident that has been associated with migrants fleeing their
countries in the last decade and has raised questions about government funding and regulations
for the entirety of the European Union. This incident along with many others has raised questions
about local refugees in Austria, especially those in Vorarlberg.

As of January 2015, there are over 1400 refugees from a variety of countries living within a 30
km radius of one another in Vorarlberg. These refugees have found their temporary homes
through the Austrian government, which has assigned each Austrian county to host an equal
amount of refugees per county, With the help of Caritas, the charitable branch of the Catholic
Church in Austria, these refugees have been given a chance at a new life in Vorarlberg. 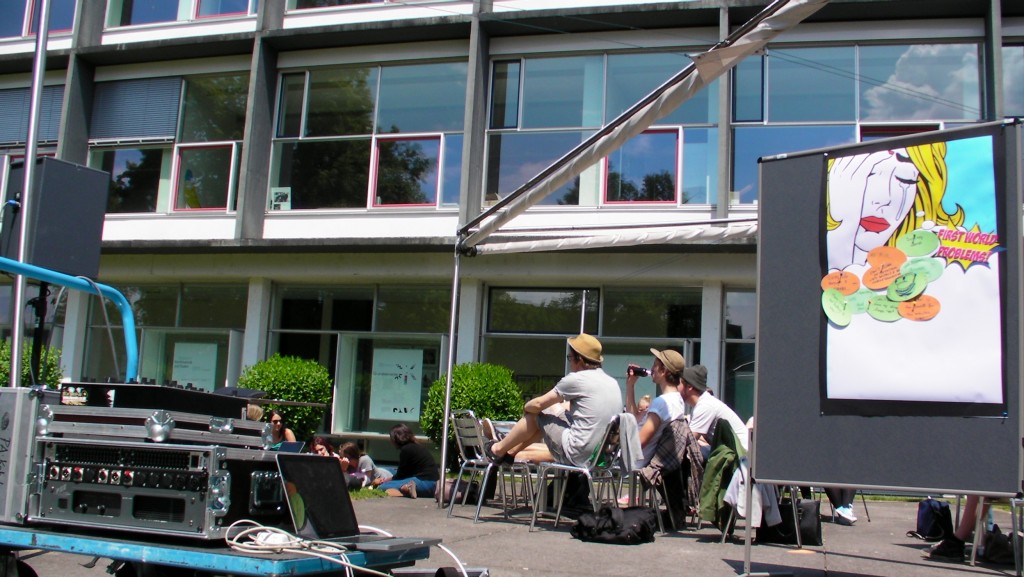 Listen to our dilemma show with great music and inspiring interviews

Inspired by this award winning video by an NGO on water resources, 7 students are producing a radio show on their first world problems.

Airtime is Monday June 2nd 2014 12:30 on http://achwelle.at. Join the public listening at FHV in front of the Achstrasse building. We serve free water!